The Lakes Bangkok is a 36-storey luxury residential tower with 165 apartments. This is a project by Raimon Land PLC, a real estate developer listed on the Thai stock market in 1994. The Lakes Bangkok was launched in August 2003.

The project offers condominium units with 1 – 4 bedrooms and a penthouse, units ranging in size from 67 – 475 sqm. The ceilings with a height of 2.85 meters are higher than many other projects due to the fact that this project was originally designed as an office building.

The rooftop pool offers panoramic views of Bangkok and Lumpini Park. There are nine floors of parking for a total of 277 cars.

The Lakes Bangkok is located on Ratchadapisek Road opposite Benjakiti Park within walking distance of BTS Asoke station, right in the heart of Bangkok.

The Lakes was originally supposed to be an office tower, that project that was put on hold because of the Asian financial crisis in 1997. The building had reached the 22nd floor when construction was halted. In 2003 Raimon Land had restructured the company and Bouygues Thai joined the new project that was renamed ‘The Lakes Bangkok’.

The Lakes is developed by The Bangkok Property Fund. The Fund was established by Raimon Land Plc., I.P. Property Fund Asia and Bouygues Thai Development Company. It is managed by the MFC Asset Management Public Company Limited. Raimon Land acts as the Development and Marketing Manager for the Fund.

Bouyges was the building contractor at this project, it was completed in November 2004. 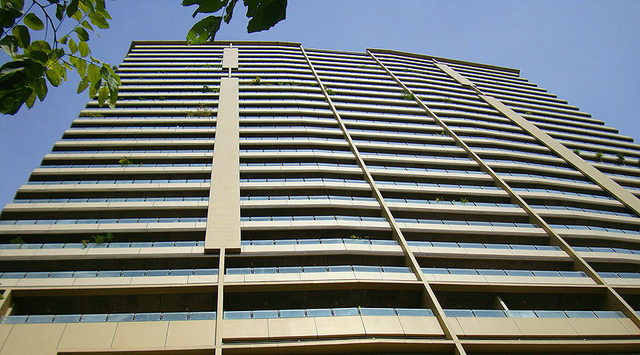 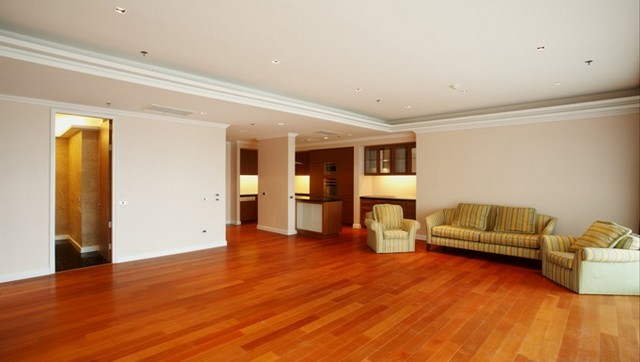 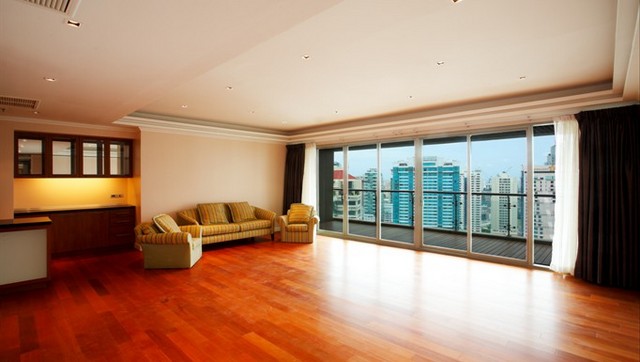 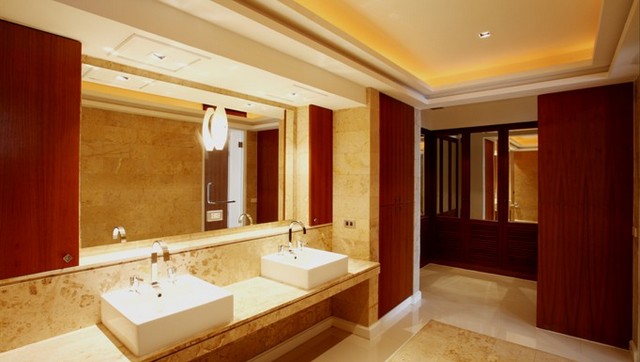