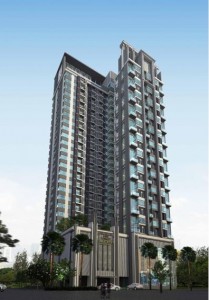 The Crest Sukhumvit 34 is a 28-storey residential project by SC Asset. The Crest is located next to BTS Thong Lo station near Sukhumvit Soi 34. There used to be a Caltex Service Station on this plot of land. The nearest neighbour is the 28-storey Keyne by Sansiri (completed november 2012). Right next to Keyne you will find the 33-storey Noble Remix 2 (completed february 2010).

I am seeing the use of precast concrete components used more and more often in the construction industry, this technique is also used at The Crest. The main building contractor is Pre-Built, a well respected company that is also active in Pattaya (Zire, Unixx and The Trust).

The amenities on the top floor include fitness, swimming pool, sky lounge and garden.

The Crest Sukhumvit 34 was launched in July 2012 in Singapore and 52 units were sold during the launch. Prices for sales achieved were ranging between 174.000 and 188.000 baht per square meter for units on the 16th floor and above.

The Crest Sukhumvit 34 is scheduled for completion by the end of 2015. 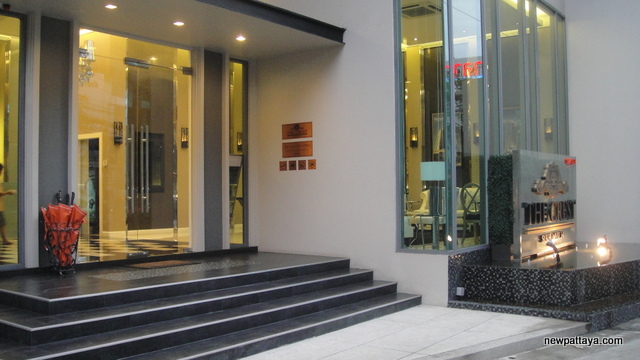 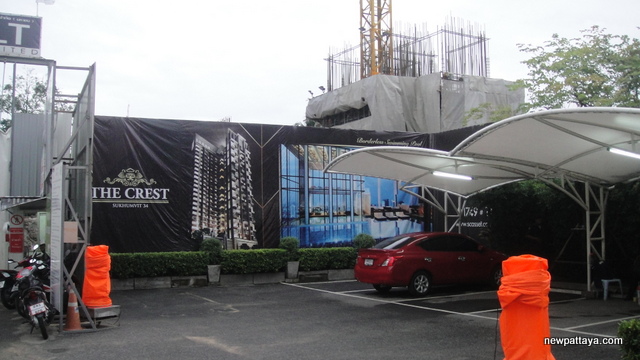 The photos below were taken 22 February 2014 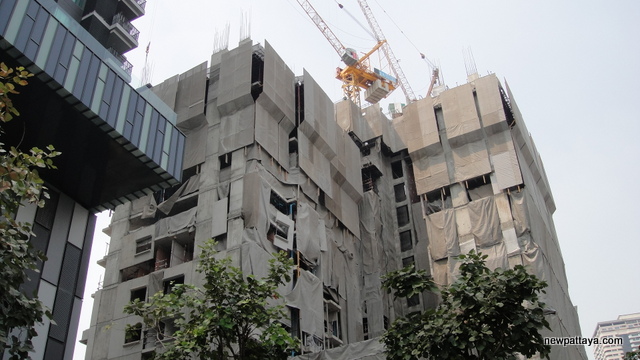 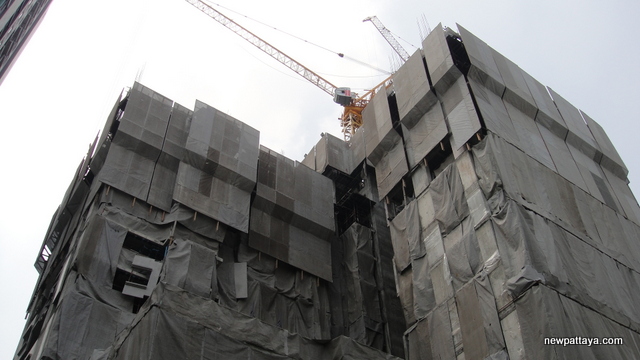 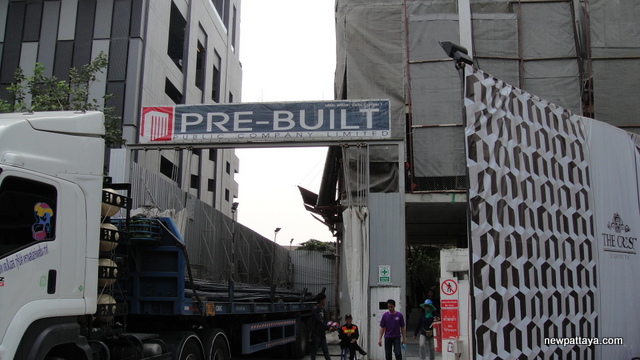 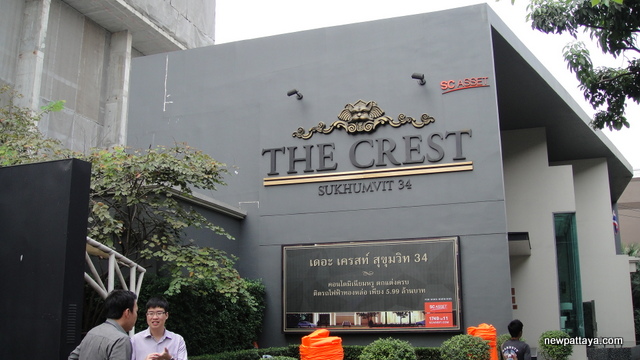 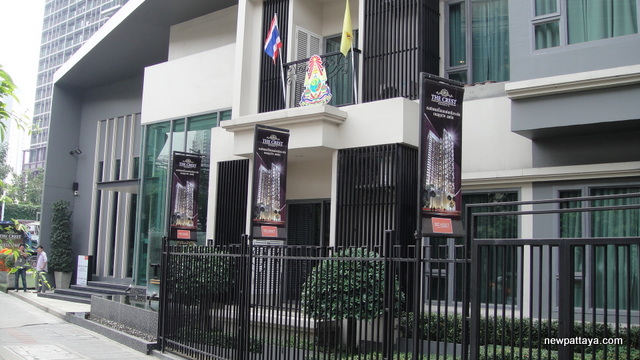 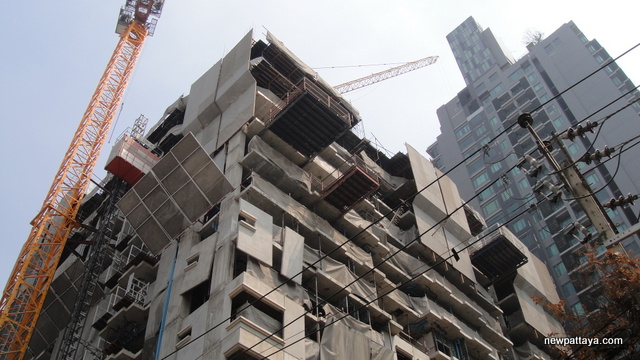 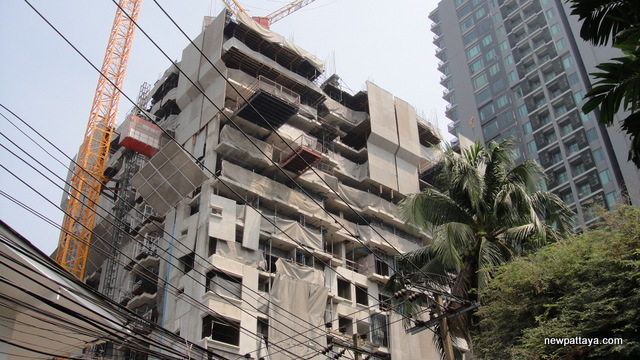 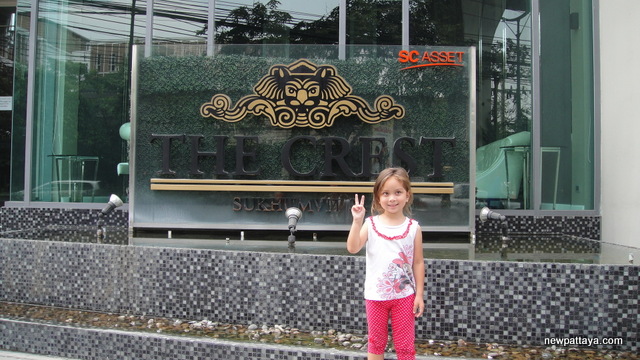 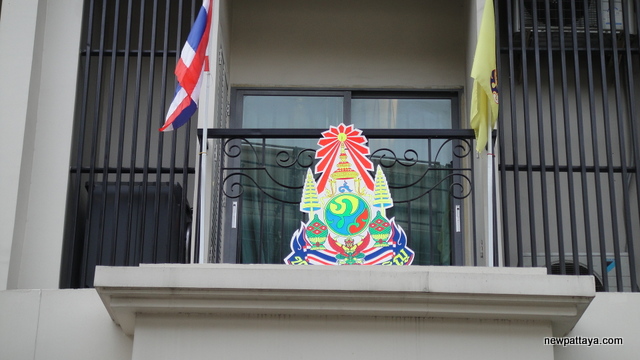 The photos were taken on 7 November 2014 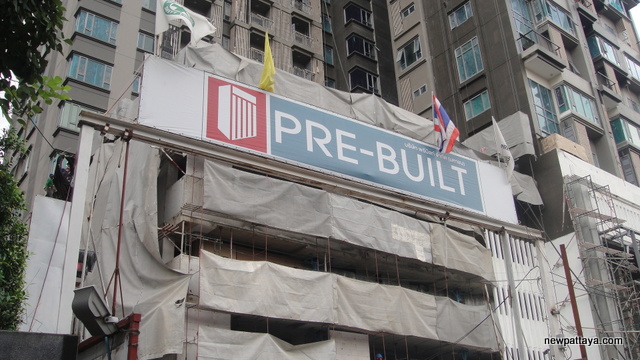 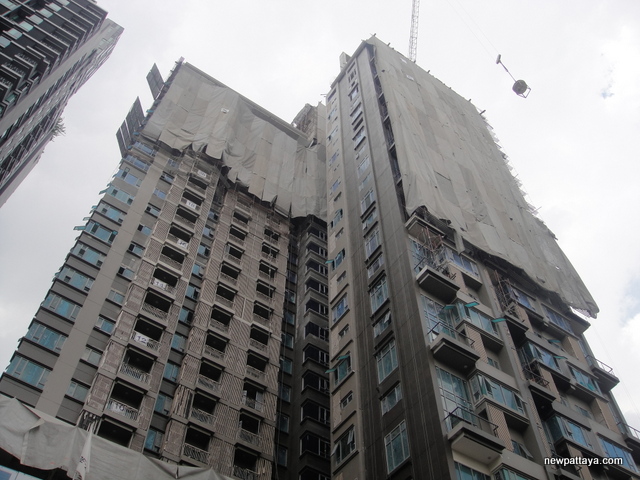 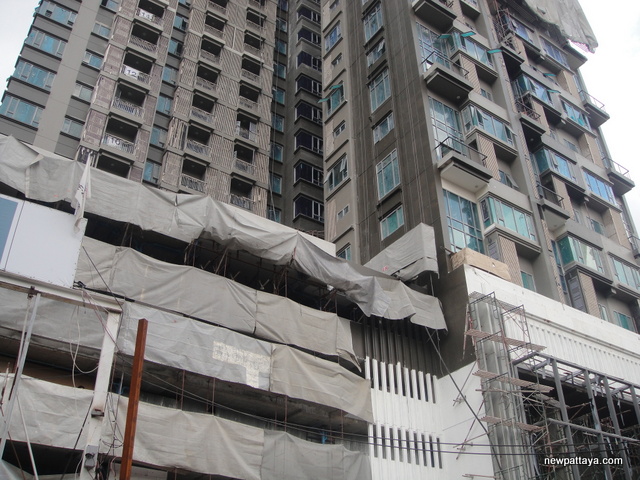 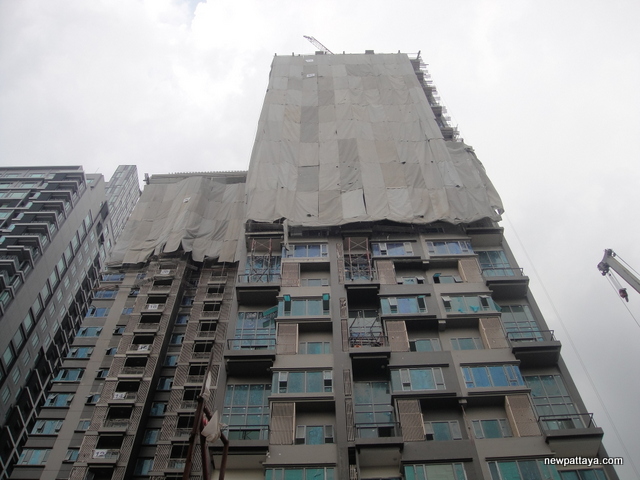 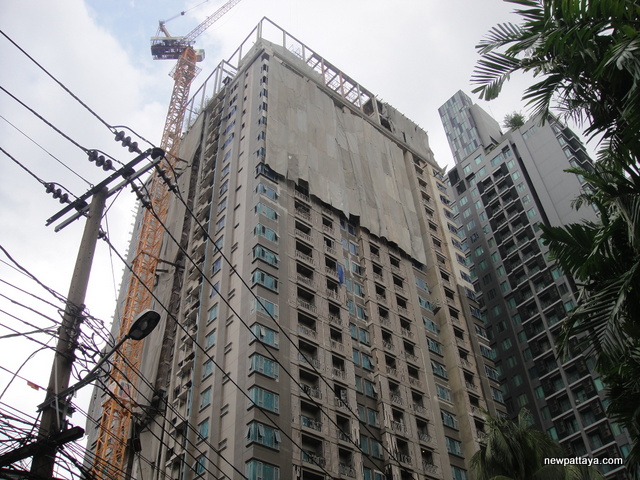 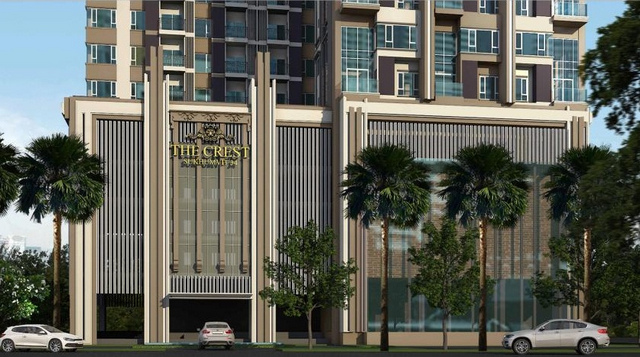 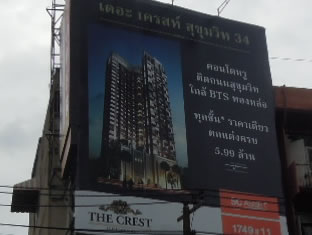