The Base Rama 9 – Ramkhamhaeng | Development | Promoting the new Pattaya

The Base Rama 9 – Ramkhamhaeng

RTH Construction was seen when building the showroom, a company which we also know from The Tree Interchange but soon after it was clear that T.T.S. Engineering(2004) Co., Ltd was the main building contractor.

Construction started in the beginning of 2013 and the project is scheduled for completion in September 2014.

The photos were taken 2 February 2014 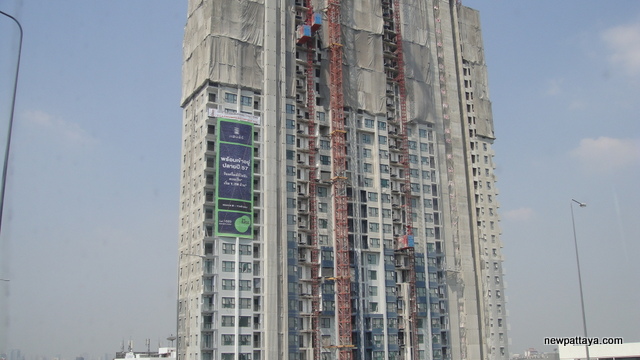 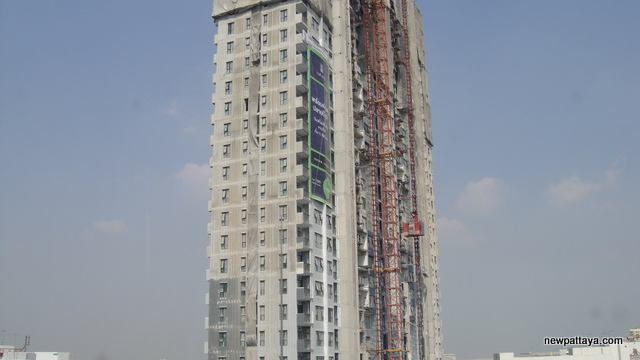 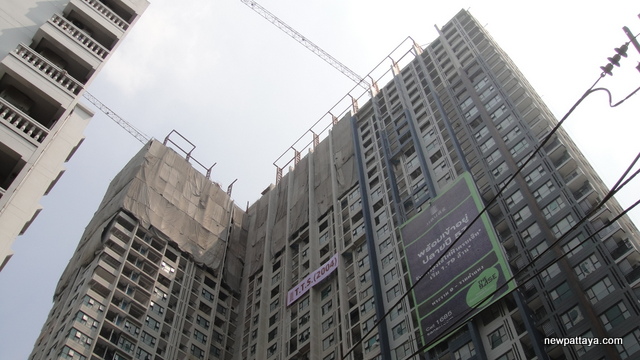 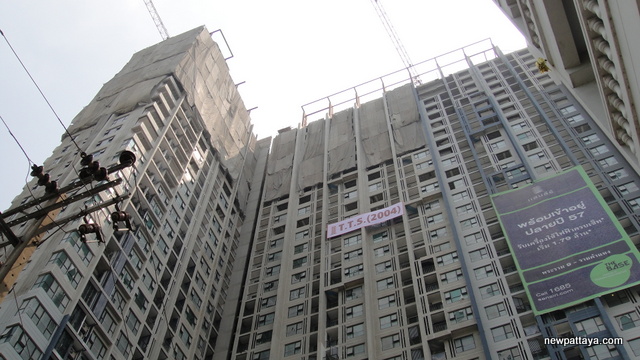 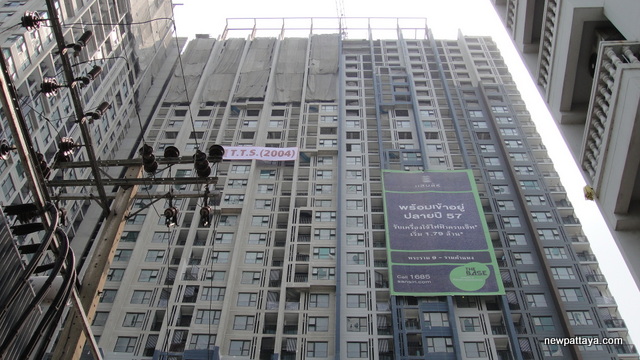 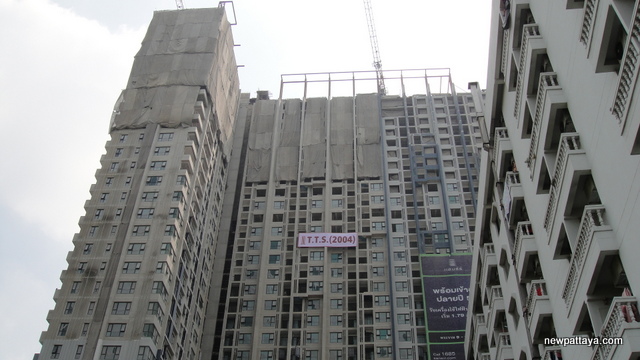 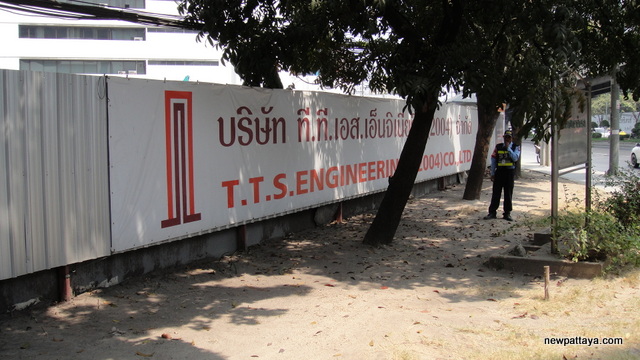 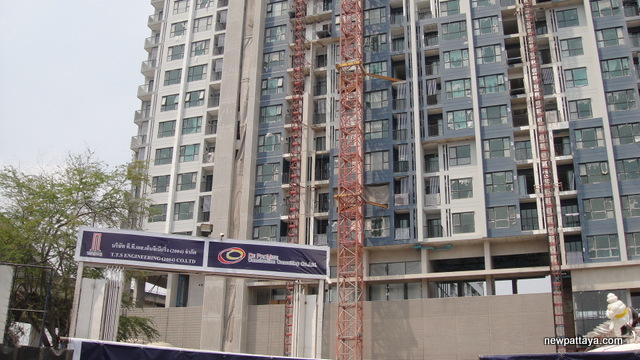 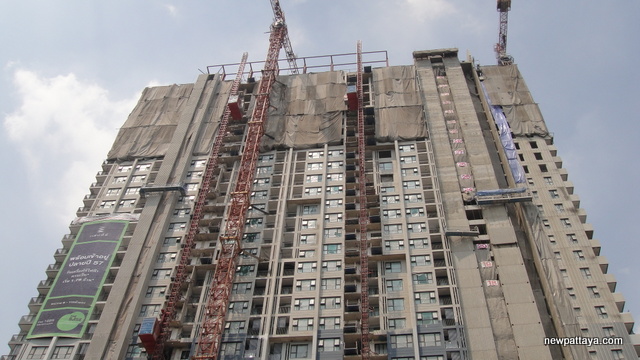 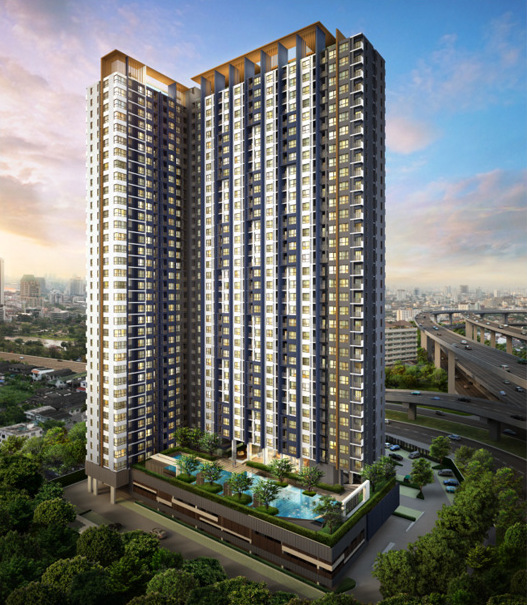 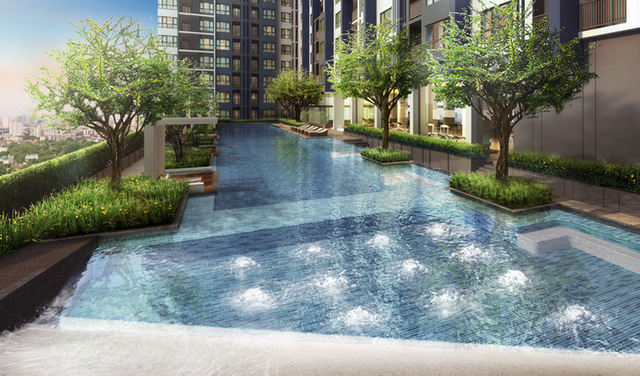 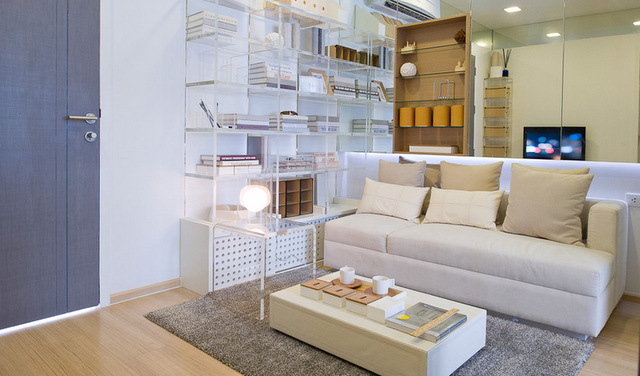 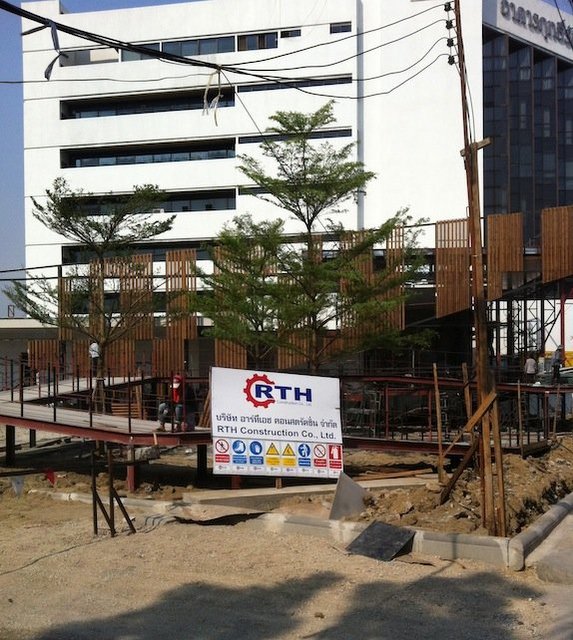