Marque Sukhumvit is a 50-storey residential development by Major Development. The project comprises of only 148 luxury units.

The main building contractor is Syntec. 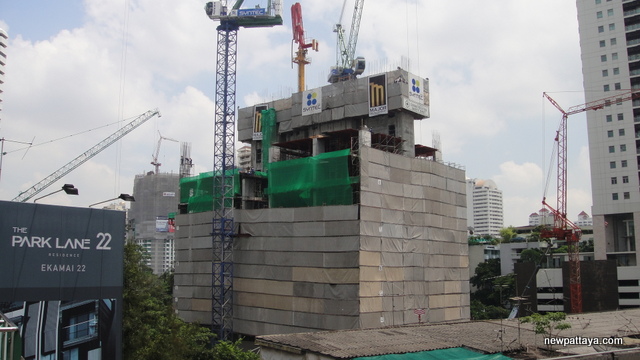 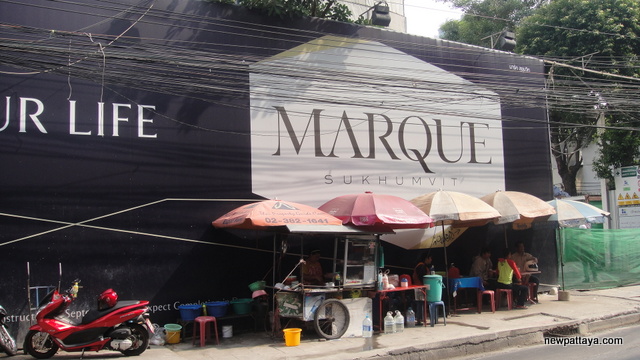 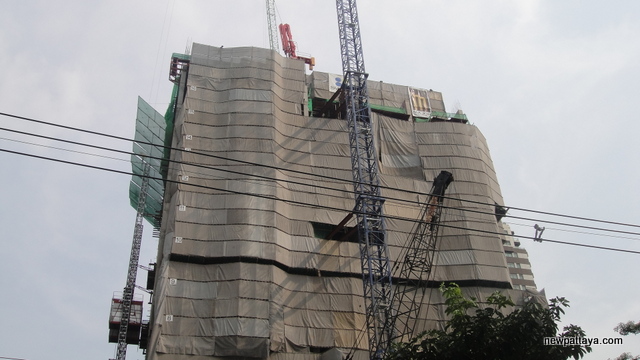 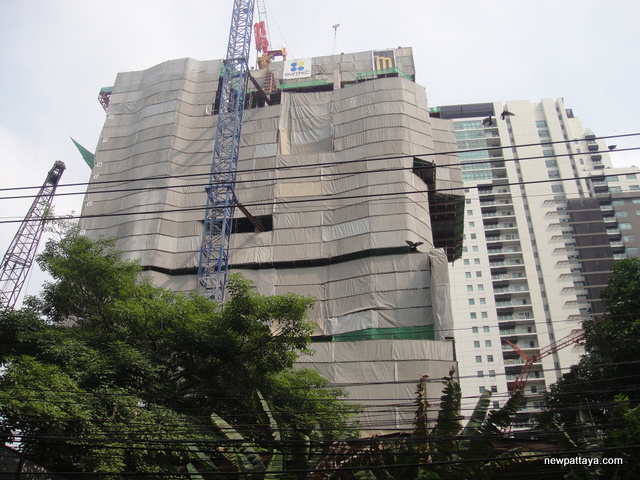 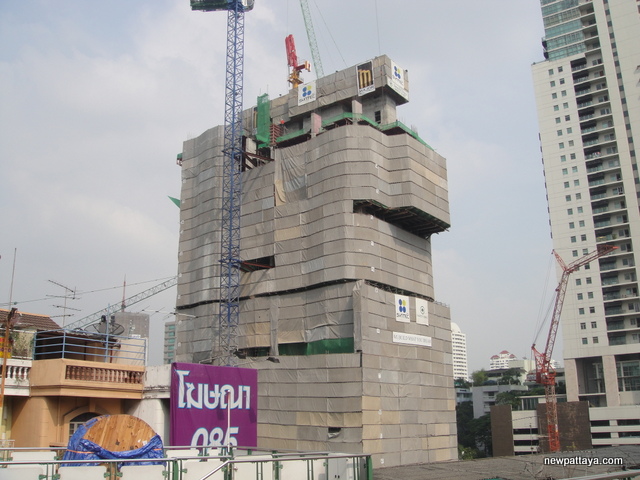 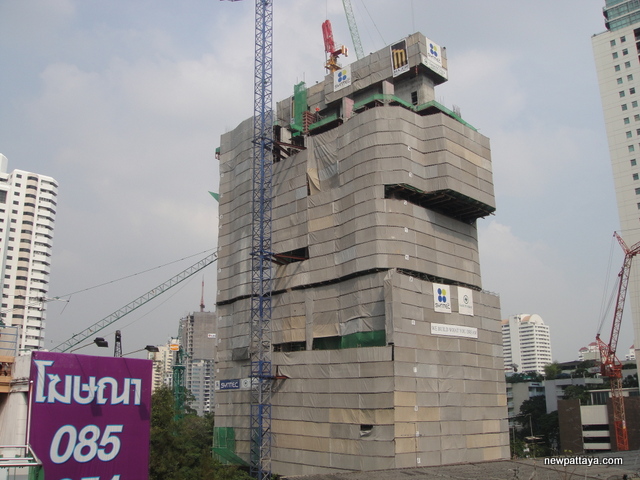 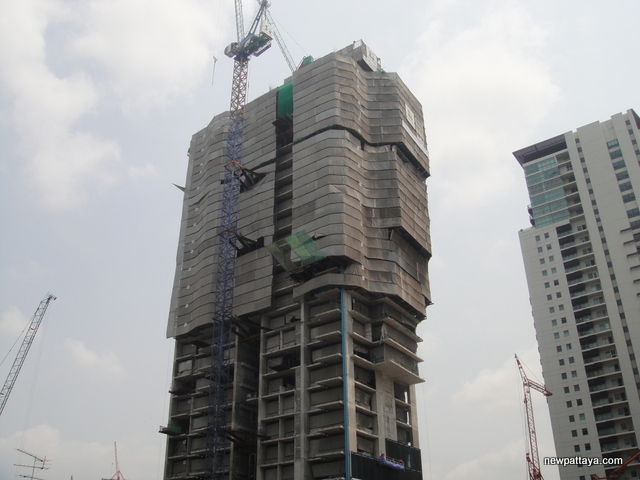 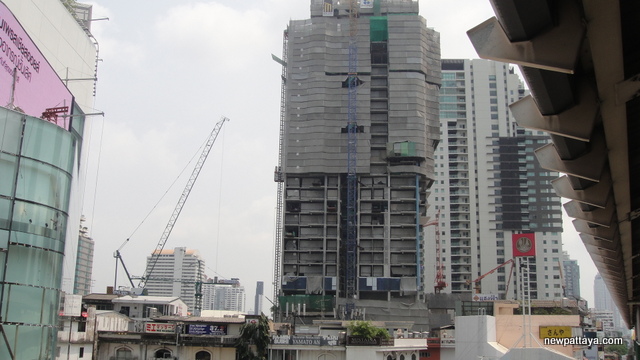 Around 30 stories tall by now. Still another 20 floors before topping off. 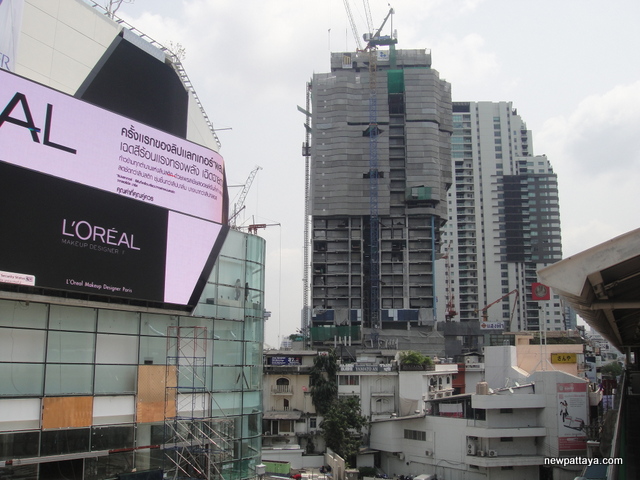 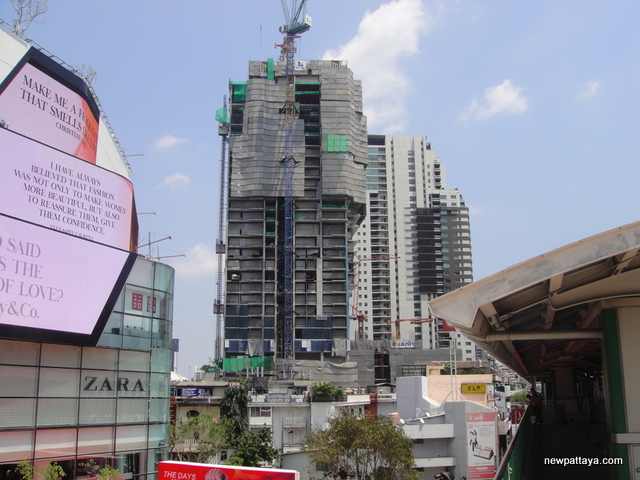 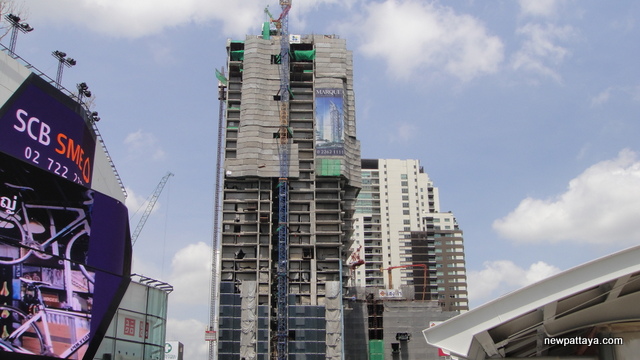