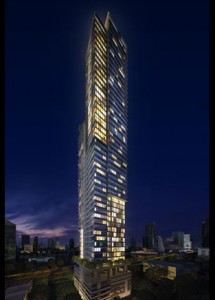 The launch of the two M brand projects M Silom and M Phayathai was delayed in 2009 because of the global recession, and again in the first half of 2010 when the country faced political problems. The third M project was launched in March 2011, it is named M Ladprao.

Starting from floor 35 there will be only two units per floor and from floor 45 and up to floor 51 there is only a single 166 sqm unit per floor. Thailand is a noisy country and myself being sensitive to noise I would love to have a whole floor just to myself. I believe the price for a 166 sqm unit is around 35 MB or 1.2 Million US$.

M Silom is located within walking distance of the Mahanakon skyscraper that is under construction. Mahanakon will be Bangkok’s tallest building. 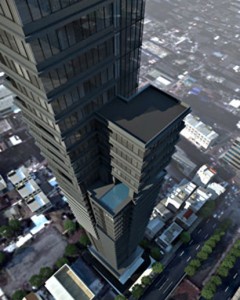 The architecture is by leading architect Stephen O’Dell, SODA, that we know well from other high end developments like Zire Wong Amat, Southpoint Pratumnak and Treetops.

The building contractor is PBL Group that also are the contractors at M Phayathai that is another 35-storey high-rise under construction by Major Development. However, visiting the site on 16 january 2013 it looks like Good Friend Construction Co., Ltd. is now the main building contractor. I know that Good Friend Group is the contractor at SC Palace Hotel on Beach Road soi 10 in Pattaya – Good Friend started construction of the hotel in october 2012. Other than that I don’t know much about that company, they do not appear to have a website. The information provided above clearly shows the scope and magnitude of the amount of information we possess. We can boast about it because we are freaking good at what we do.

The foundation works was done by SEAFCO PCL, a leading deep foundation specialist. 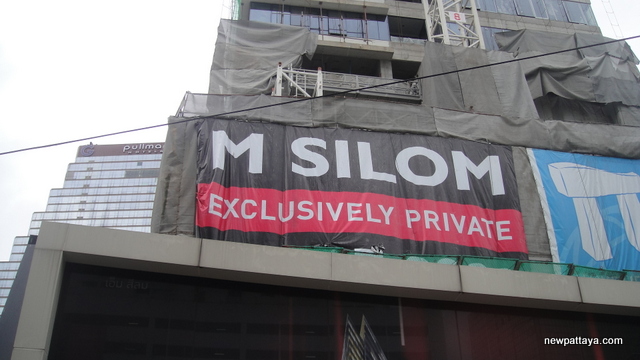 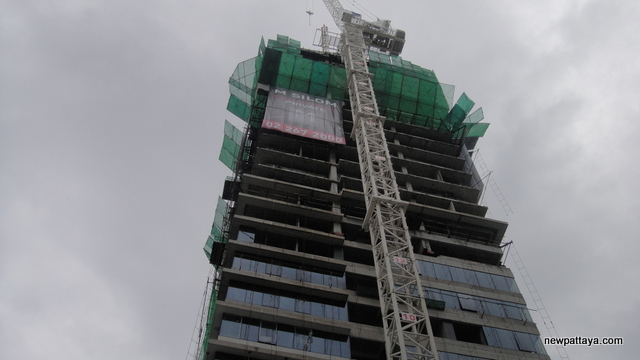 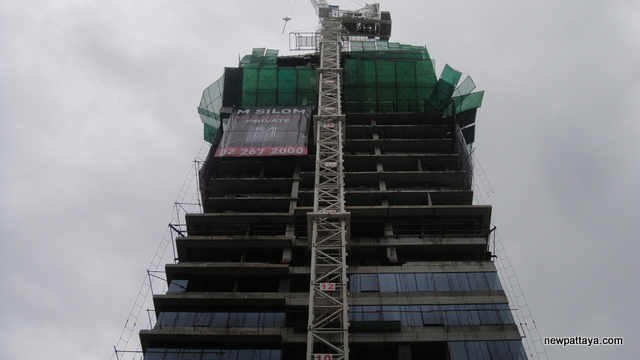 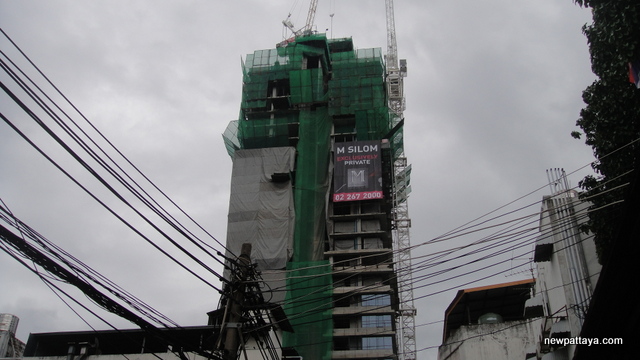 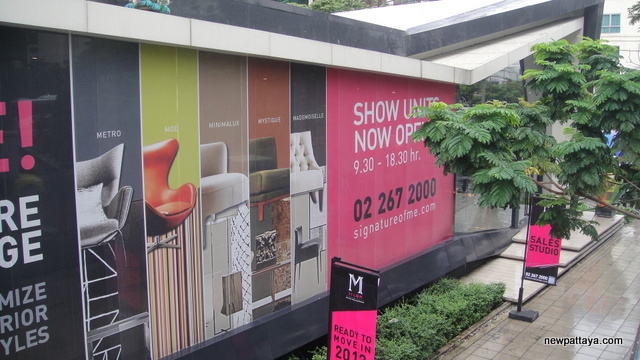 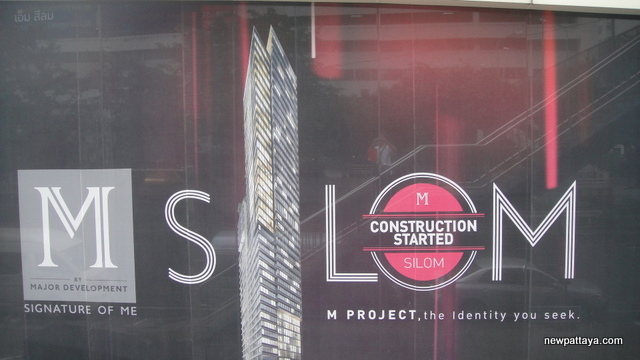 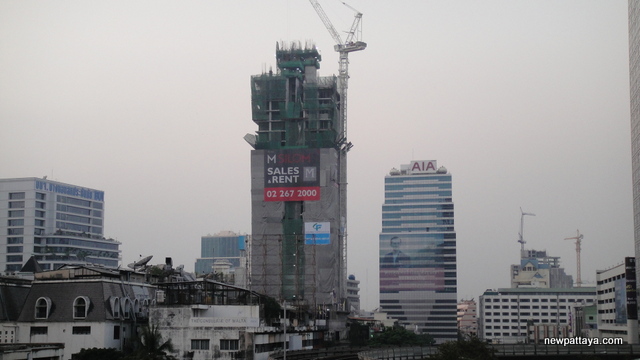 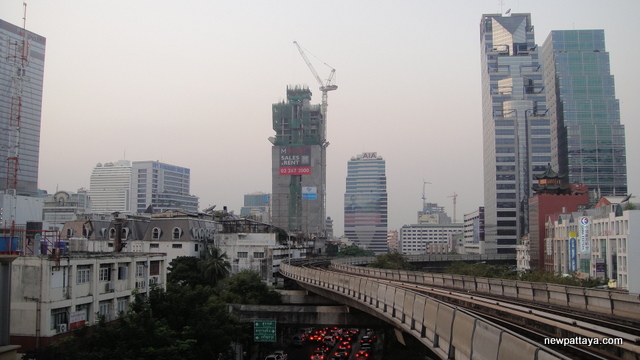 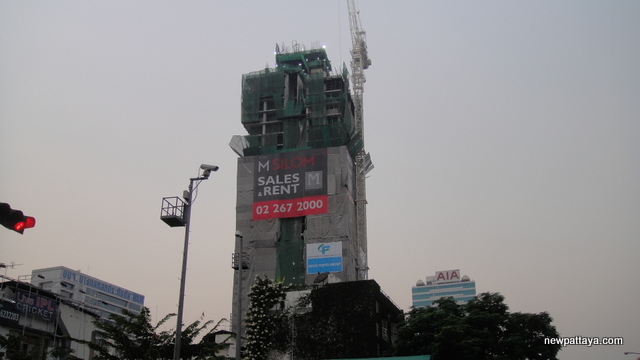 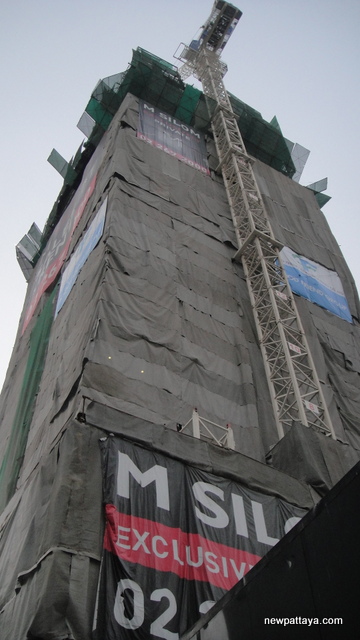 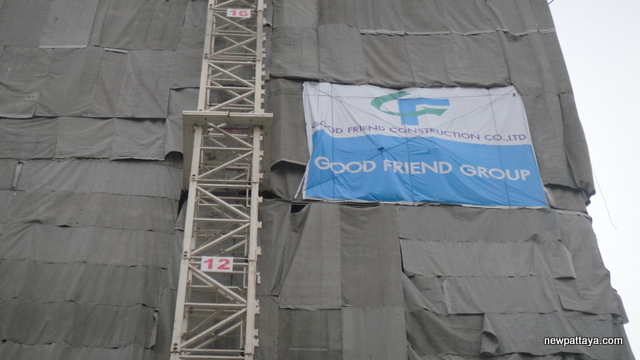 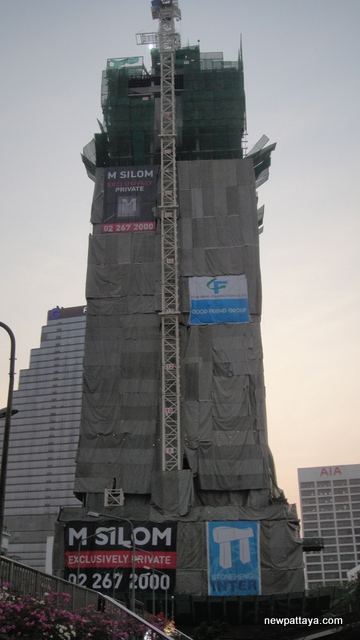 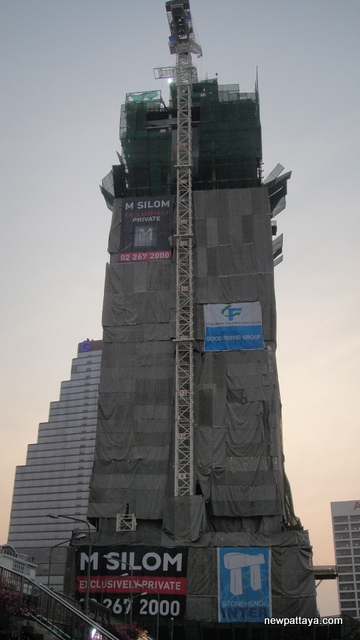 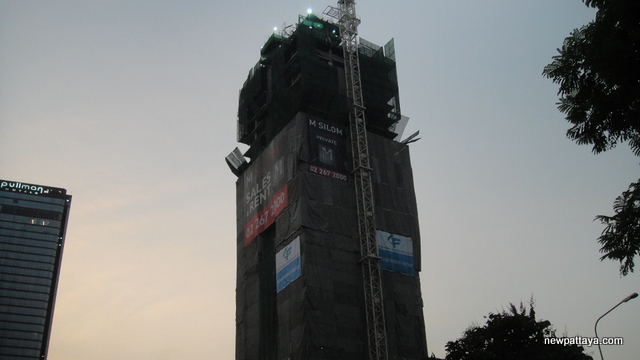 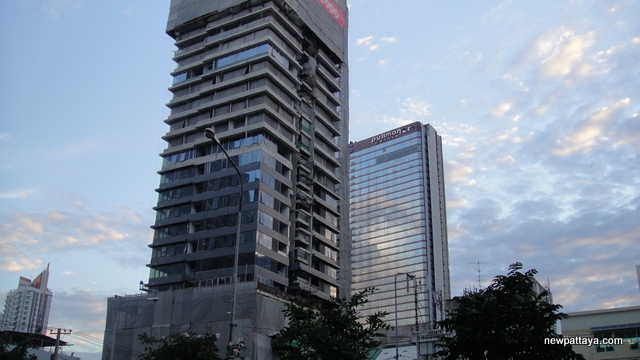 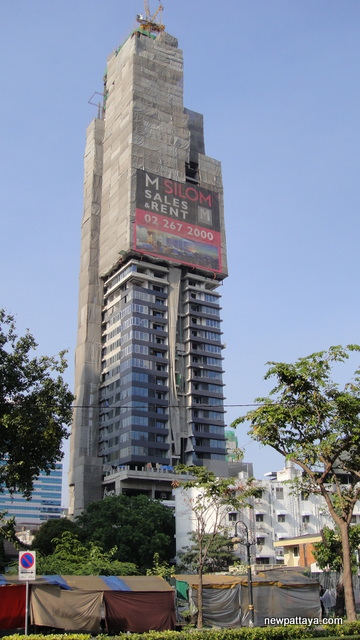 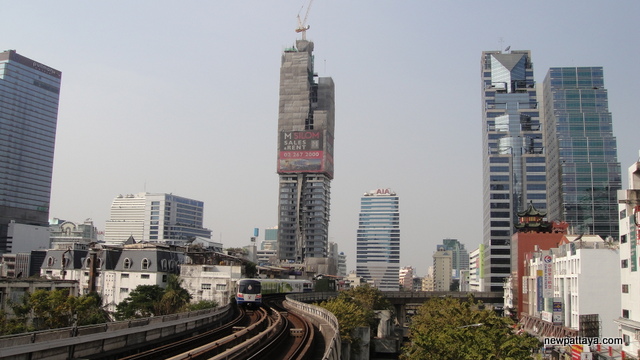