The following four residential projects were launched by Ananda Development in Q3 2015:

It is fair to assume that yet another round in the battle between the big developers in Bangkok is about to take place in Q4 2015. Expect more projects to be launched by Ananda in Q4. 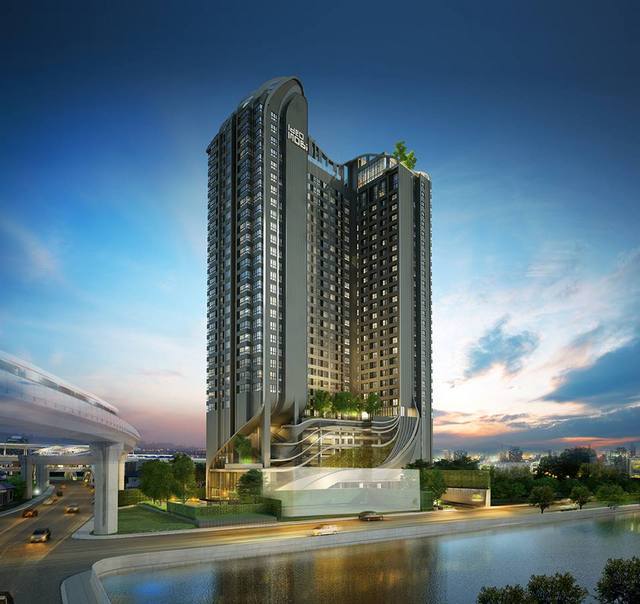 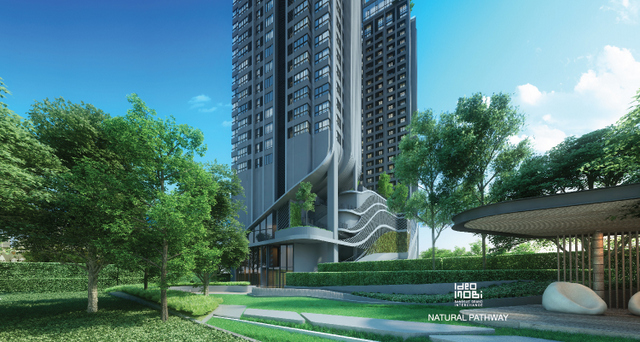 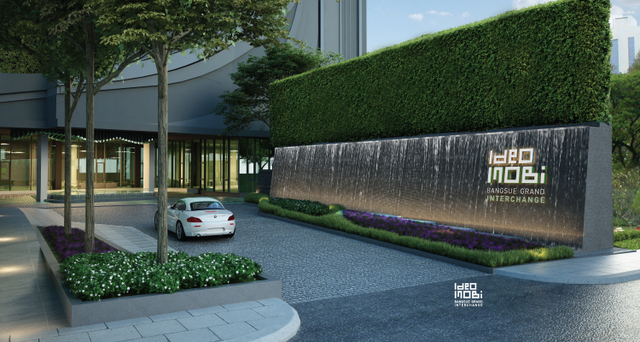 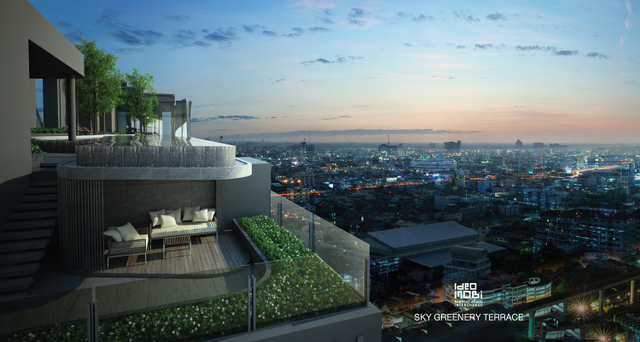 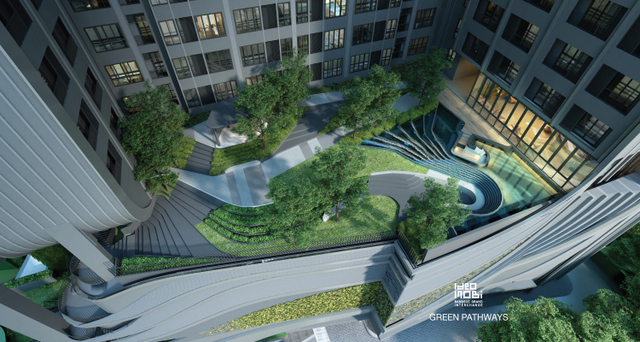 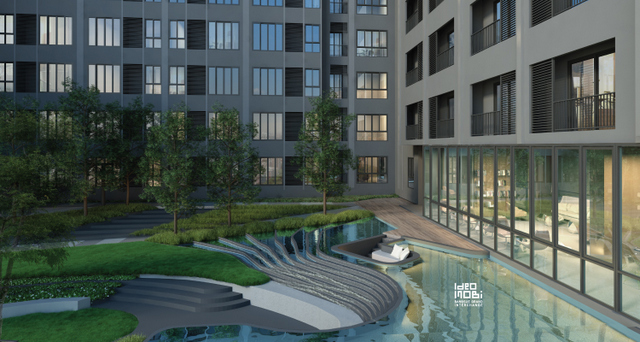 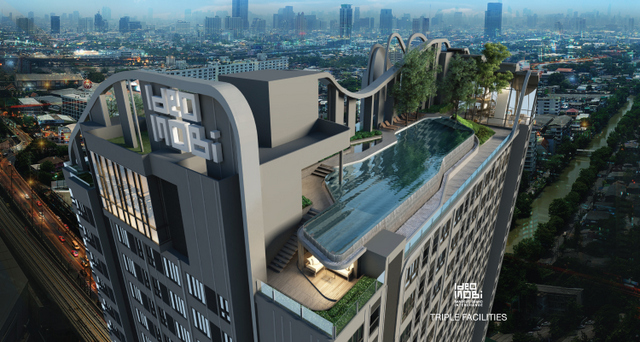 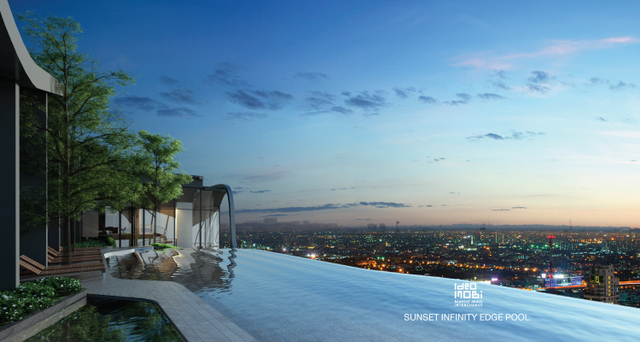 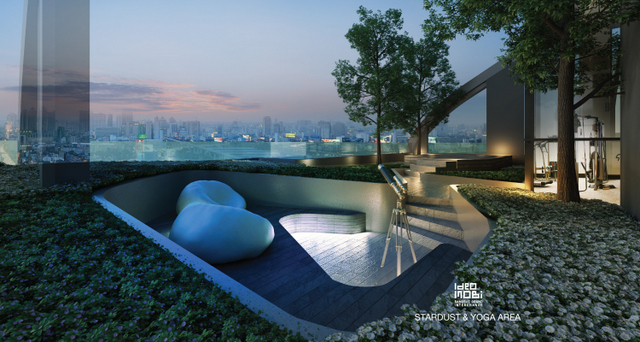 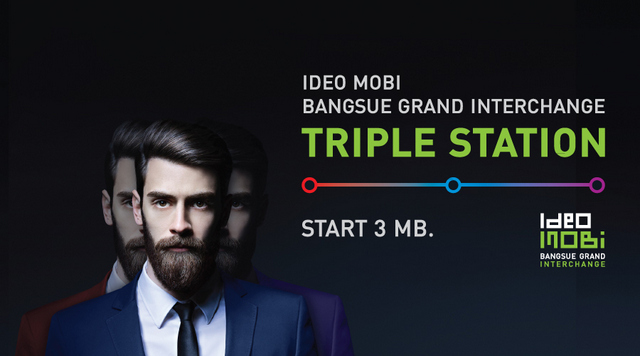 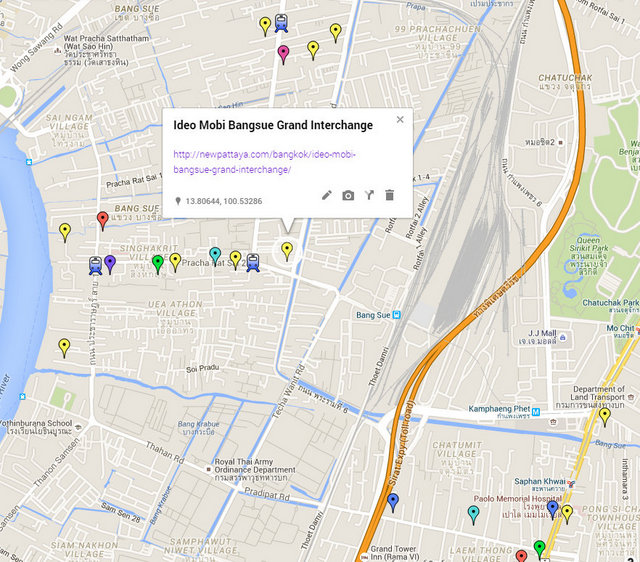