The overall design of the Private Residences was conceptualised by internationally acclaimed masterplan and design consultants Hamiltons International and interior design firm BAMO.

Four Seasons Private Residences will feature a mix of floor plans, starting from 115 sqm for a two-bedroom residence and 1,050 sqm for a penthouse residence.

The Private Residences will consist of 355 all-corner luxury units in a 73-storey tower offering views of both the river and the Bangkok city skyline.

The average price is around 300,000 baht per square metre.

Throughout the world, waterfront properties are amongst the most exclusive and desirable, even more so when they are located within the heart of a thriving city. 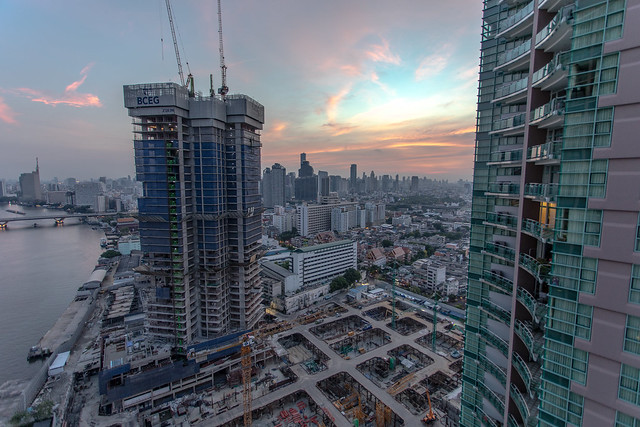 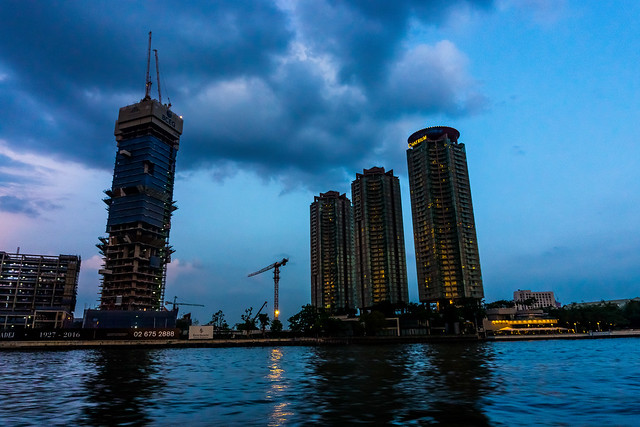 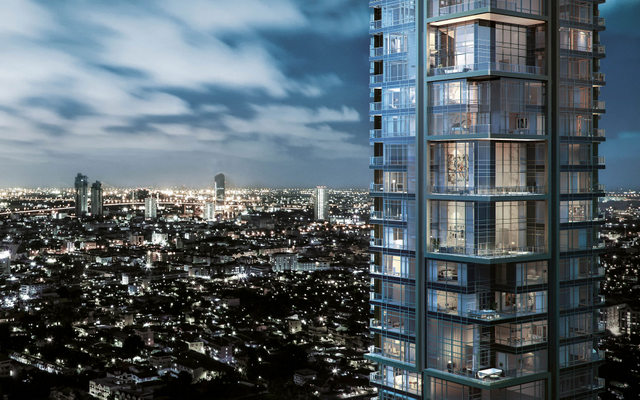 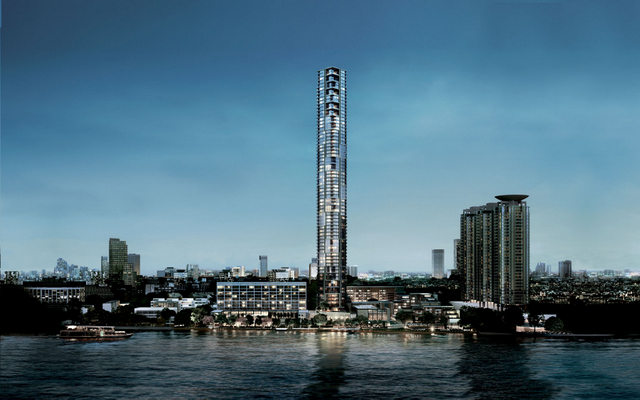 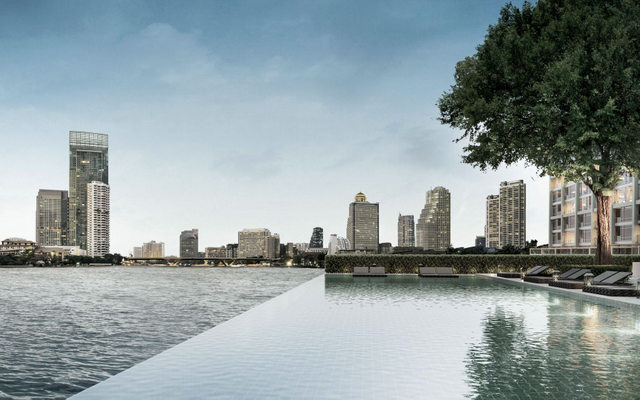 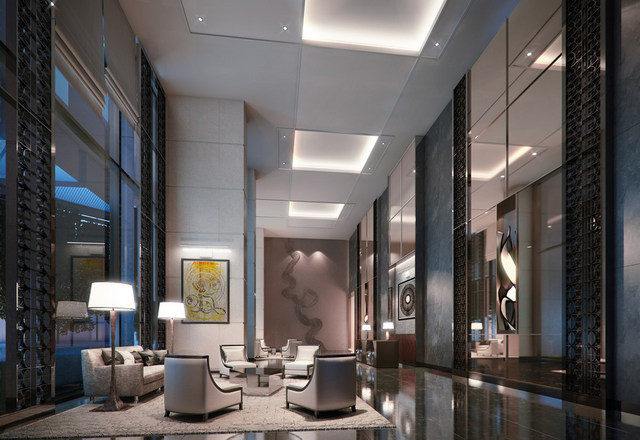 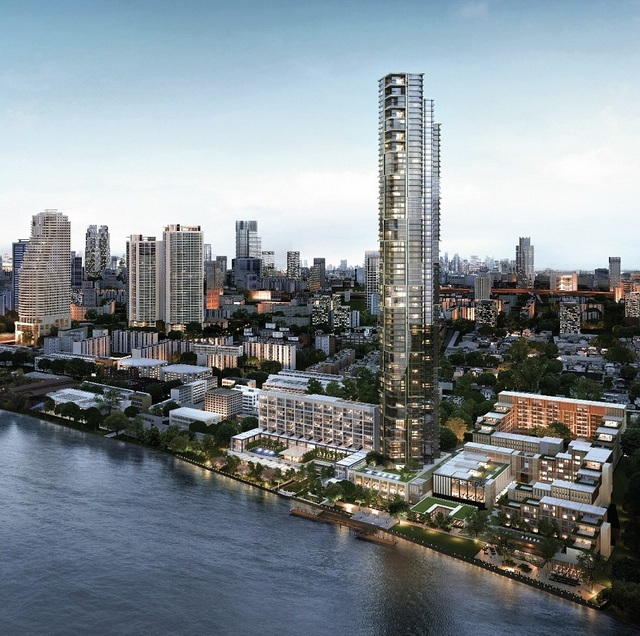 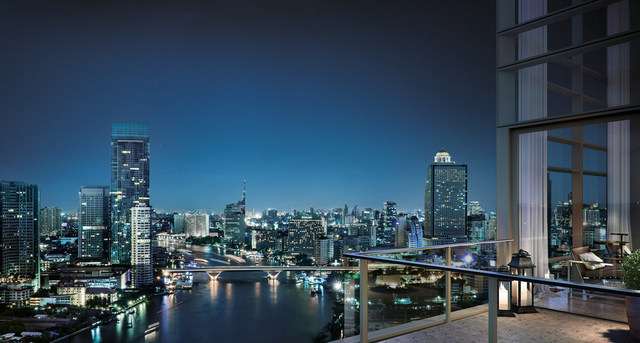 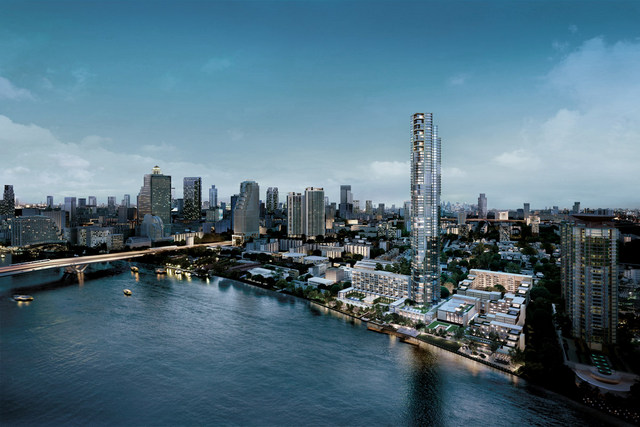