Centra Central Station Hotel Bangkok is a new hotel that opened in July 2013. The hotel is located across from the Hua Lamphong Central Train Station, within walking distance of Chinatown.

In Pattaya we also have a Centra branded hotel, it is called Centra Avenue Hotel Pattaya. The grand opening of this 4-star hotel with 51 rooms took place in December 2014. 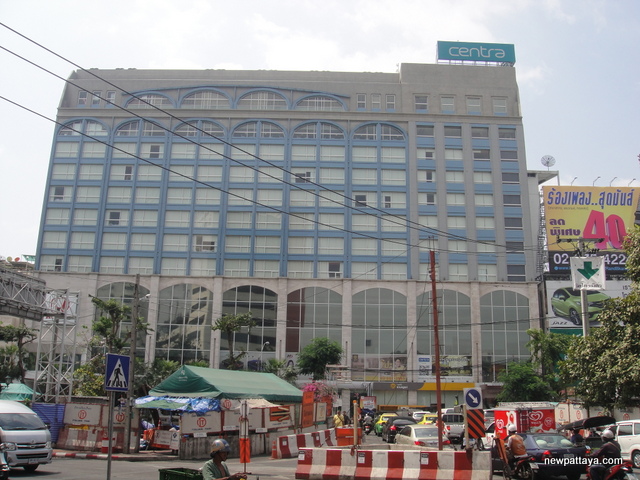