The 26-storey tower will offer 210 guest rooms including 20 suites. The hotel’s main lobby and open lounge living area will be on level 11 while the meetings and events facilities will be on level 10. The 26th floor will be home to the main swimming pool and the hotel’s fine dining restaurant, each offering spectacular views of the city’s skyline.

I dare say that a dream team is involved in this project.

The foundation contractor was Thai Bauer Co., Ltd. that worked from August to November 2013.

Christiani & Nielsen started construction in November 2013 and the project is scheduled for completion in September 2015.

The new Asiatique 2, a project by TCC Land will be located close to Avani Bangkok.

So what has that got to do with Pattaya?

Well, it all started here. From its founding in 1978 with a single beachfront resort in PATTAYA, Minor International Pcl (‘MINT’) is today one of the largest hospitality and leisure companies in the Asia Pacific region. They have over 100 hotels & resorts, 1,500 restaurants and 250 retail trading outlets.

So Avani Bangkok Riverside Hotel & Spa has indeed something to do with Pattaya. It is all connected but who cares about that when you are enjoying a pizza at The Pizza Company.

Looking forward to the next promotion. I won’t pay more than 99 baht for a small pizza, rich or poor, that’s as far as I will go. They did have the newpattaya team as regular customers for a period of 3 – 4 months in 2014. 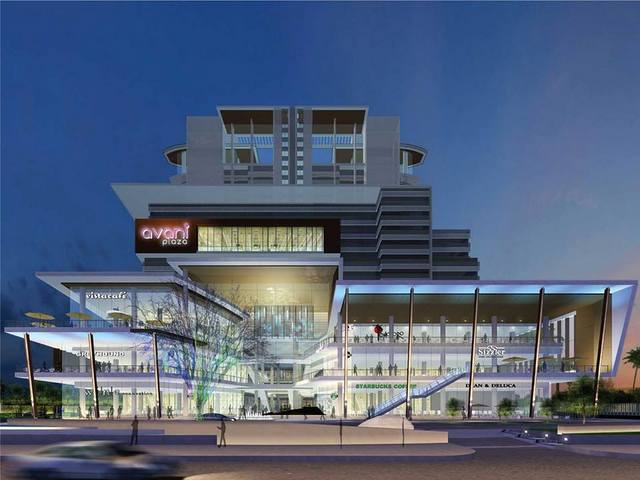 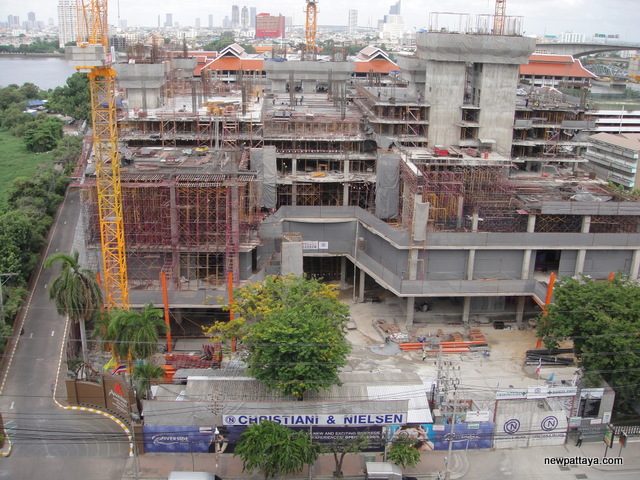 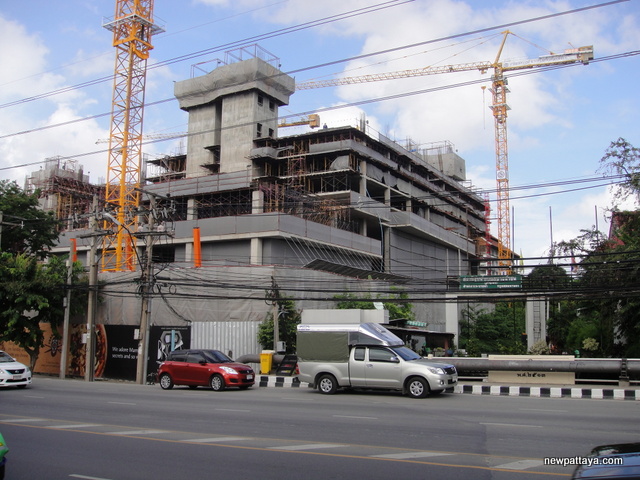 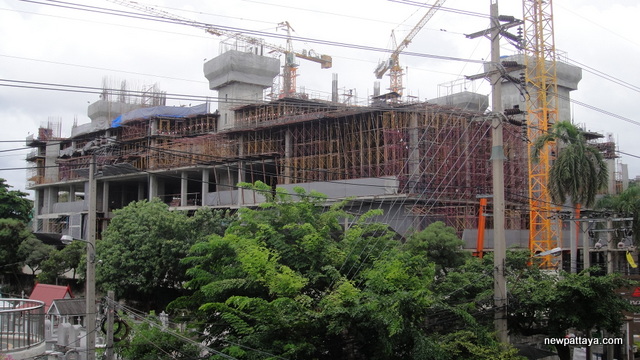 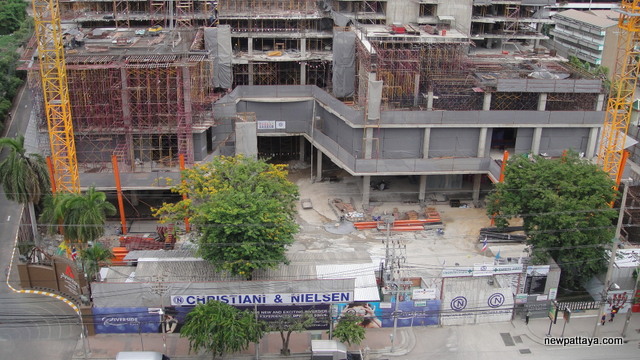 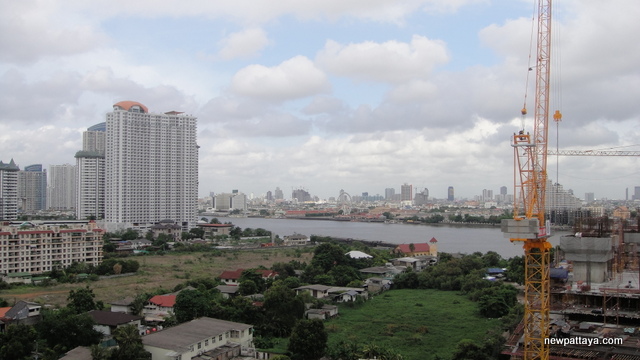 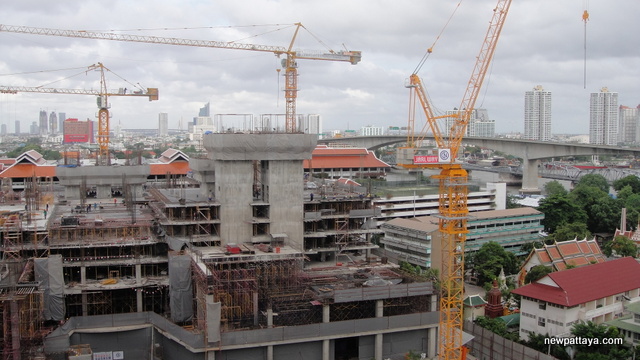 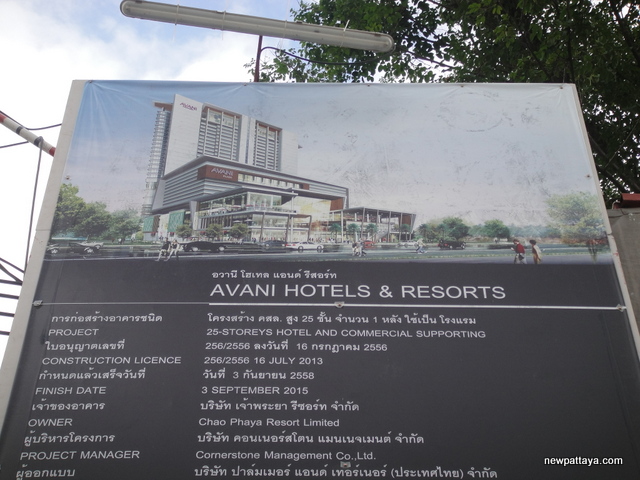 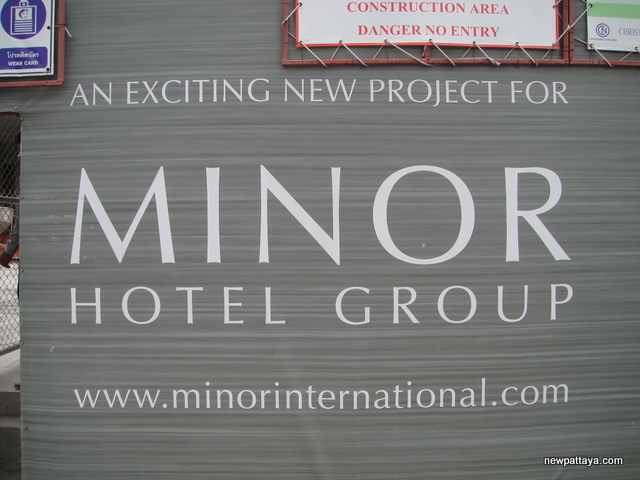 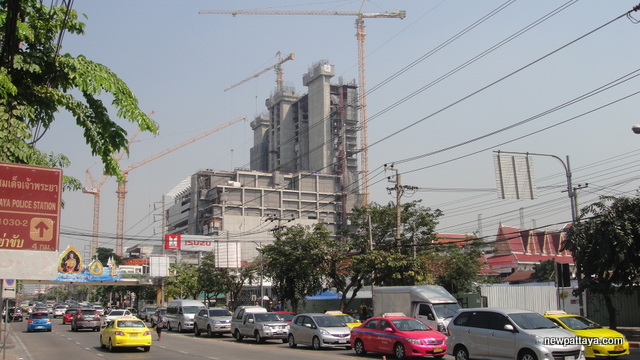 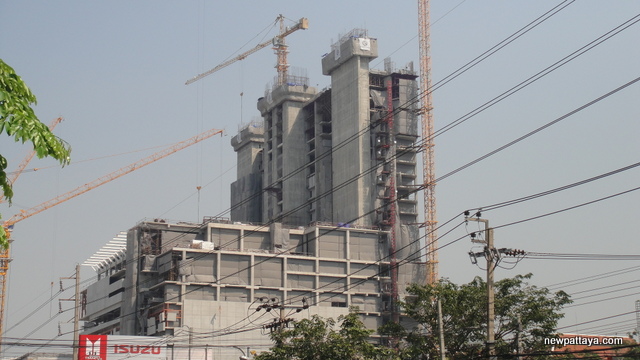 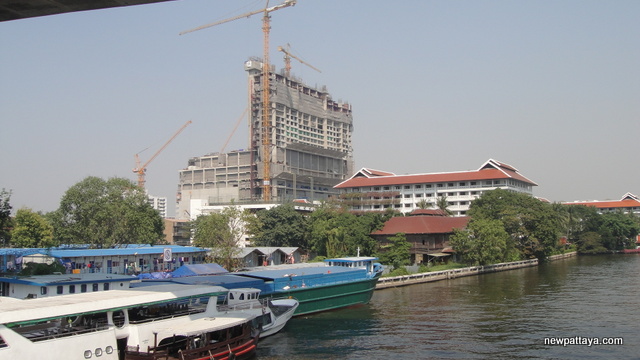 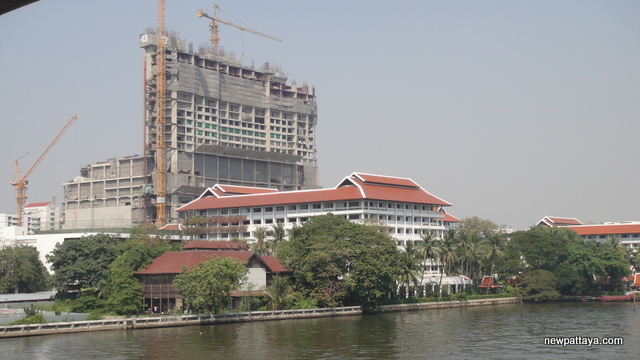 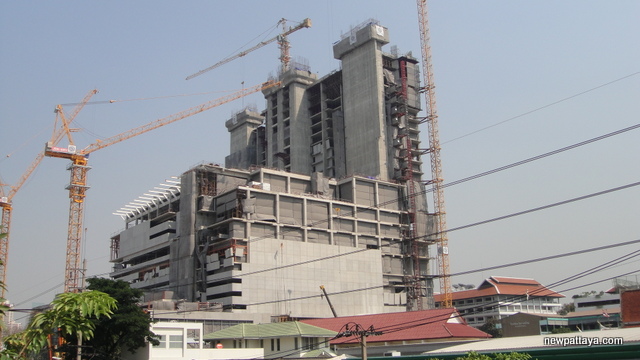 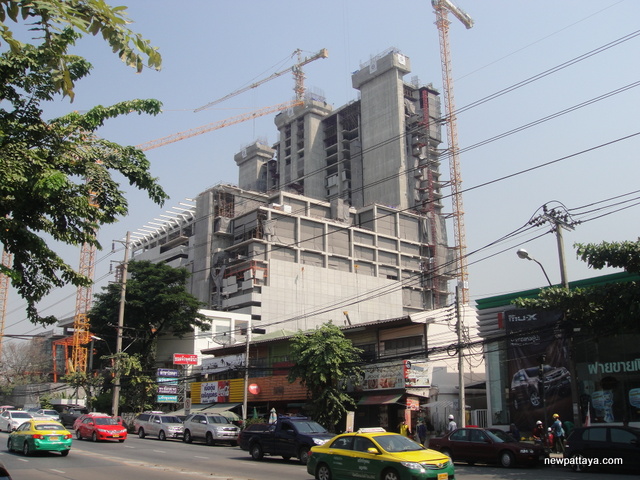 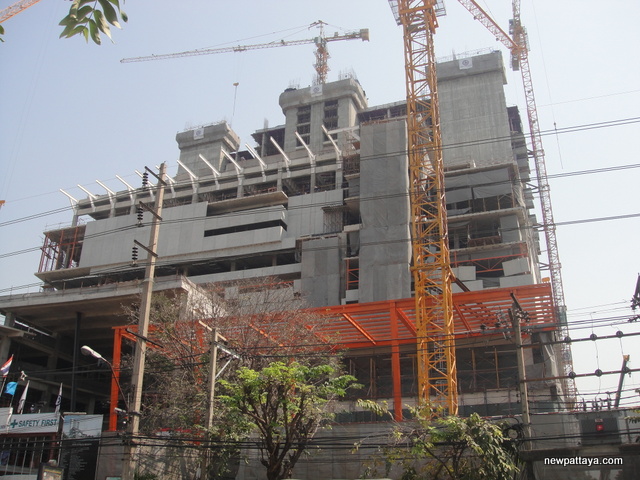 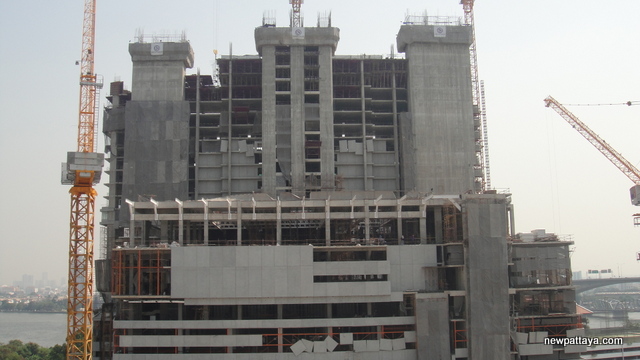 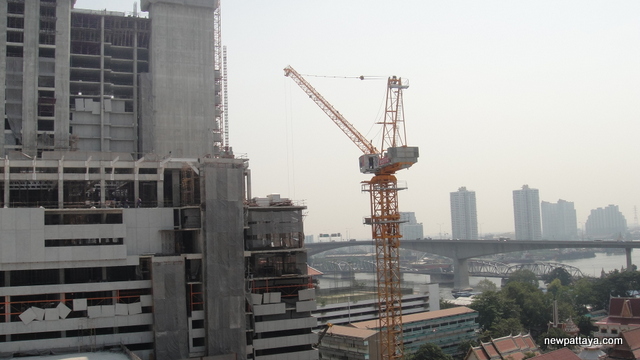 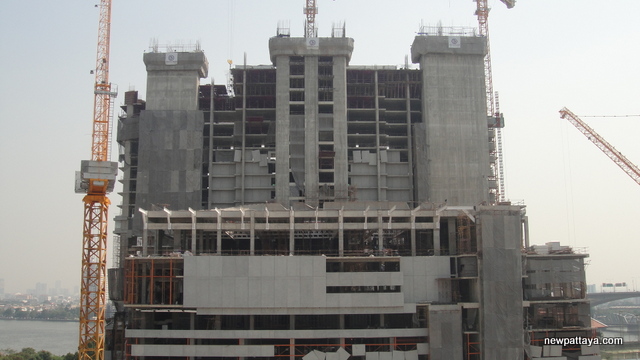 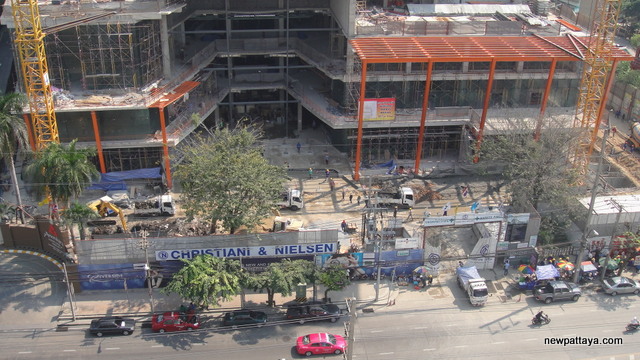 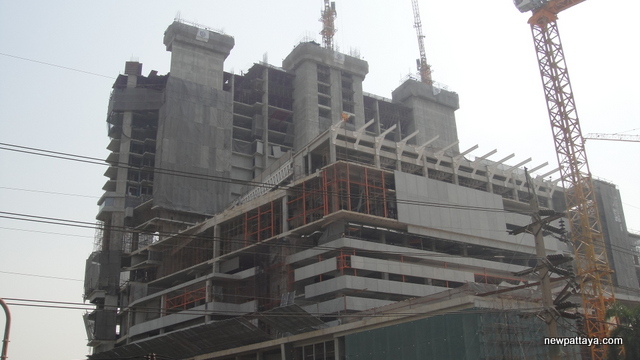