Ashton Chula-Silom is a 56-storey residential high-rise by Ananda Development Co., Ltd. The project comprises a total of 1182 units. The total market value of the project is estimated at more than 8000 million baht.

Prices start at 5.9 million baht. The average price is about 250,000 baht per square meter.

Ashton Chula-Silom looks a lot like Ashton Asoke, it is fair to say the two projects share the same DNA. However, this is not a problem as this is top class design, we might even go as far as saying that Ashton Asoke is one of the best designed buildings in Bangkok. A personal favourite.

Another project by Ananda Development near MRT station Sam Yan is Ideo Q Chula Samyan, launched in Q3 2013. Now they have two projects on the same side of Rama 4 road, directly opposite Chulalongkorn University. 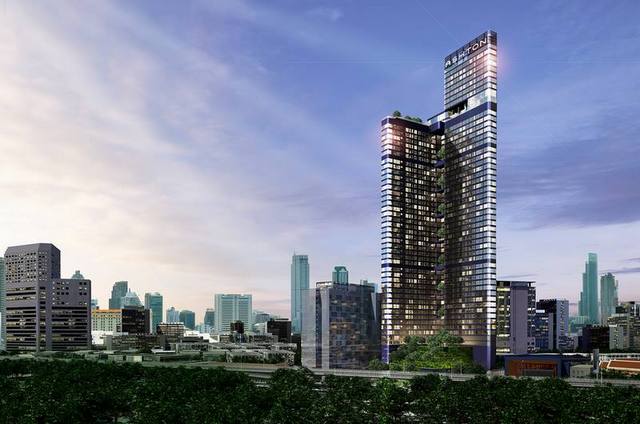 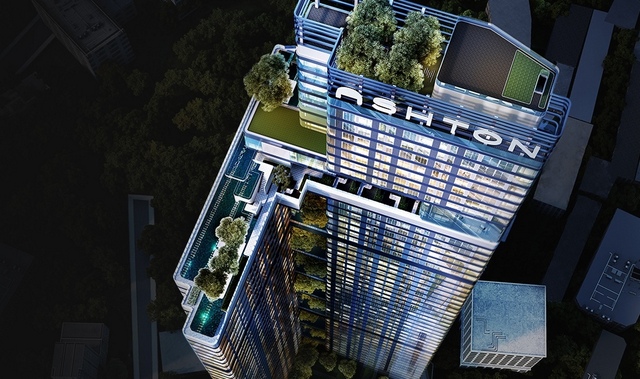 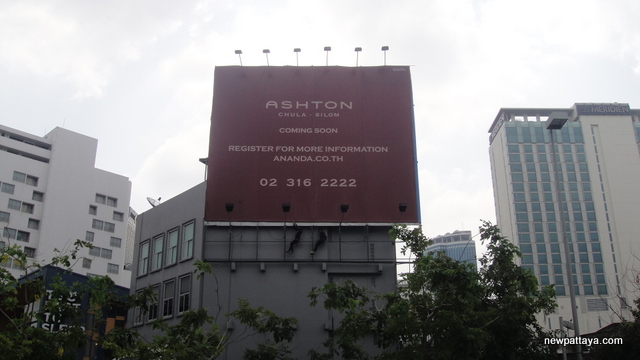 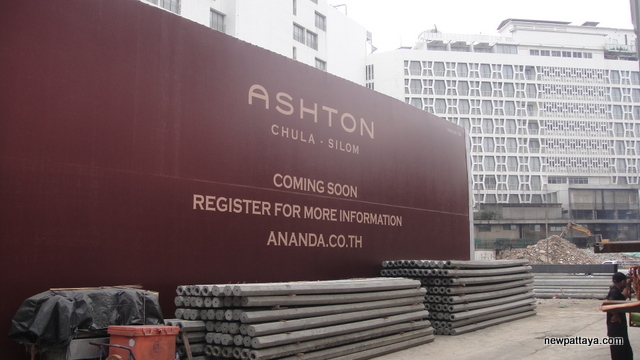 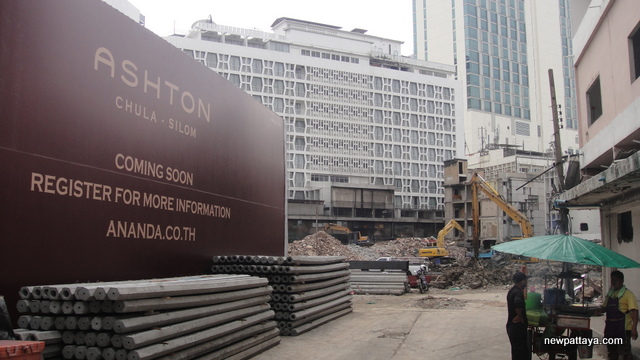 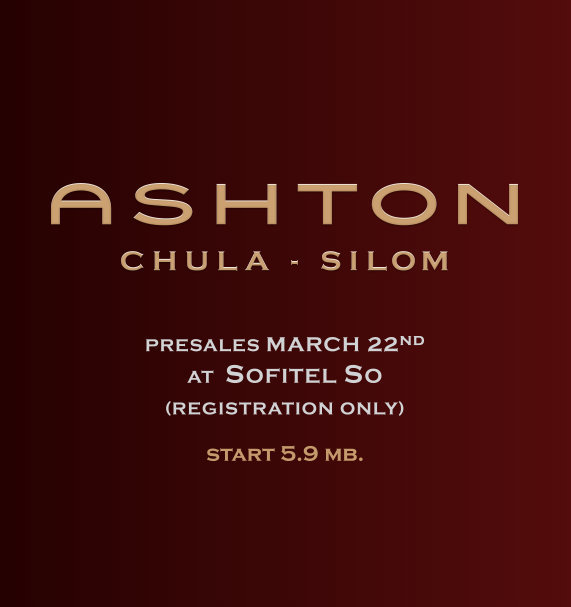 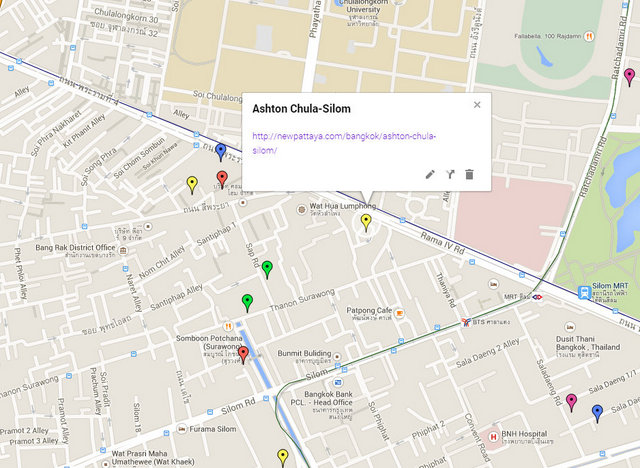